The maximum fire protection time comply with FM standard for safety storage cabinets is 10 minutes, whereas there are four levels in the EN14470-1 standard for fire resistance time could be divided to 15 minutes, 30 minutes, 60 minutes, and 90 minutes.

The main differences between the two standard can be summarized as the following:

2. The safety cabinet according to FM6050 is a double wall steel plate structure, and there is air between the two steel plates. 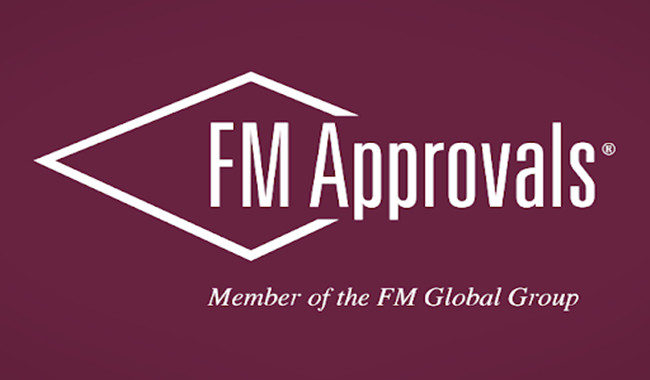